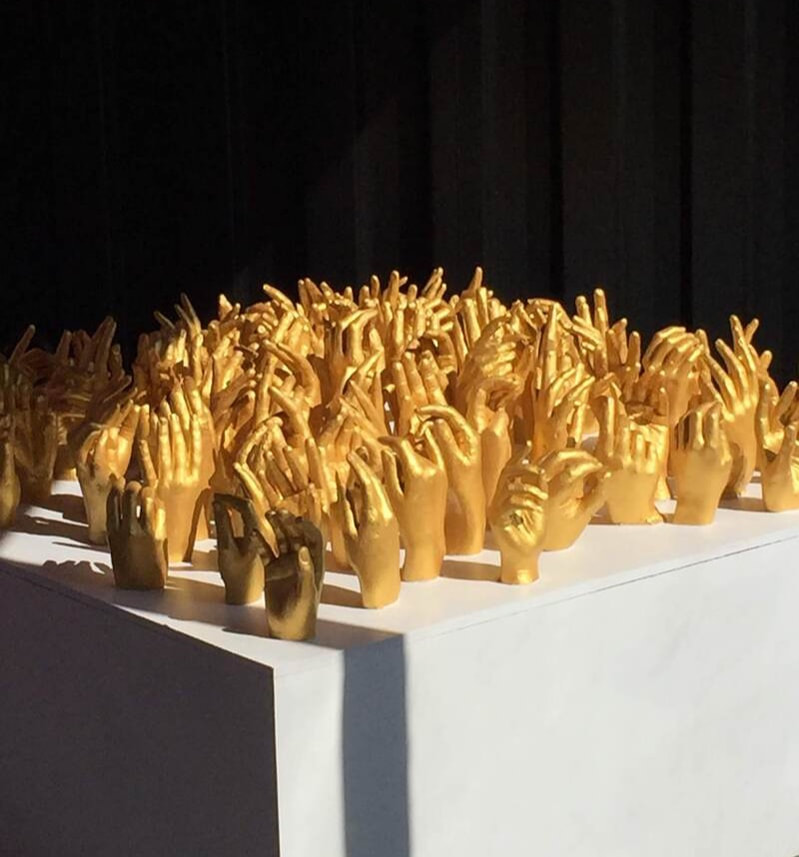 ​[Plaster, felt and Polyvine metallic paint]
Made in collaboration with Year 9 students at Abbey Grange Church of England Academy for Yorkshire Sculpture International.
​Consisting of 94 plaster casts of the hands of children aged between 13 and 14 years old, Prayer Hands (iPad poses) reflects upon our physical and emotional relationship with handheld technology. Each hand is cast in a pose usually adopted when using an iPad. Inverted and removed from the hand-held technology which they are determined by, the hands seem to reach out and grasp at empty air. The work’s title and gold colouring allude to the uncanny resemblance of these hand gestures to those commonly found in religious art; pointing to the significance of our relationship with hand-held devices which goes far beyond their practical use and constant physical proximity.

Since its first presentation alongside Eduardo Paolozzi's 'AG5' for the 'Sculpture in School' day as part of Yorkshire Sculpture International, 'Prayer Hands (iPad poses)' has been shown in a variety of other contexts. 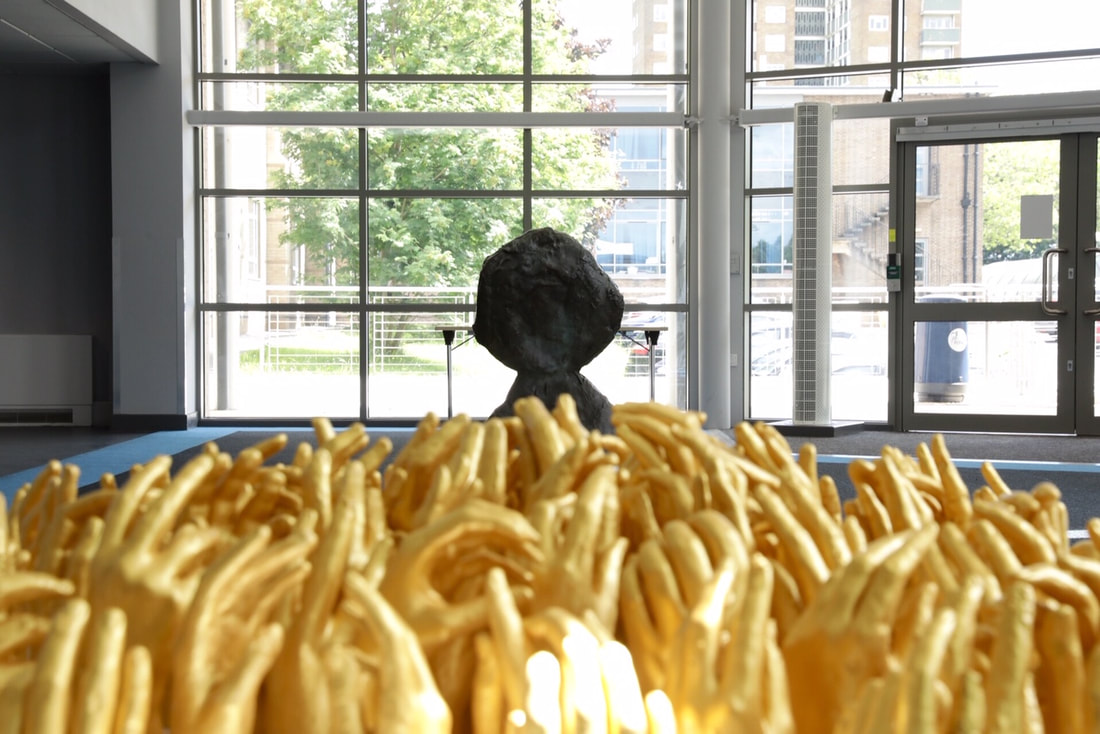 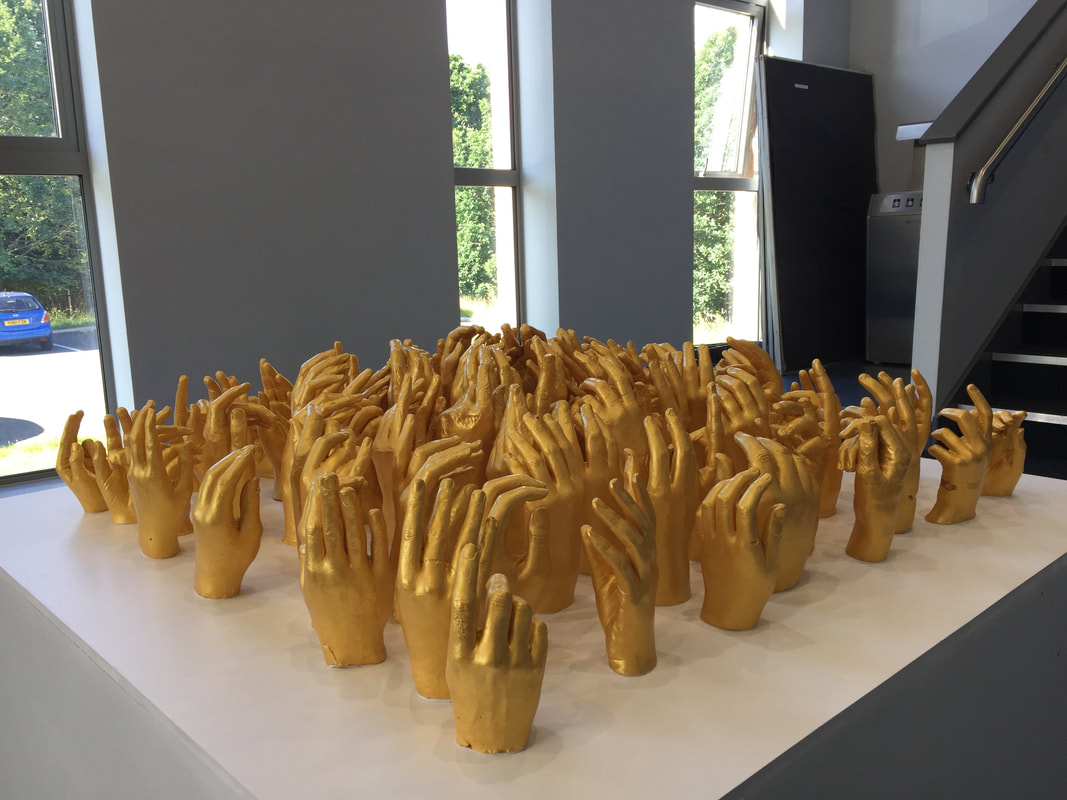 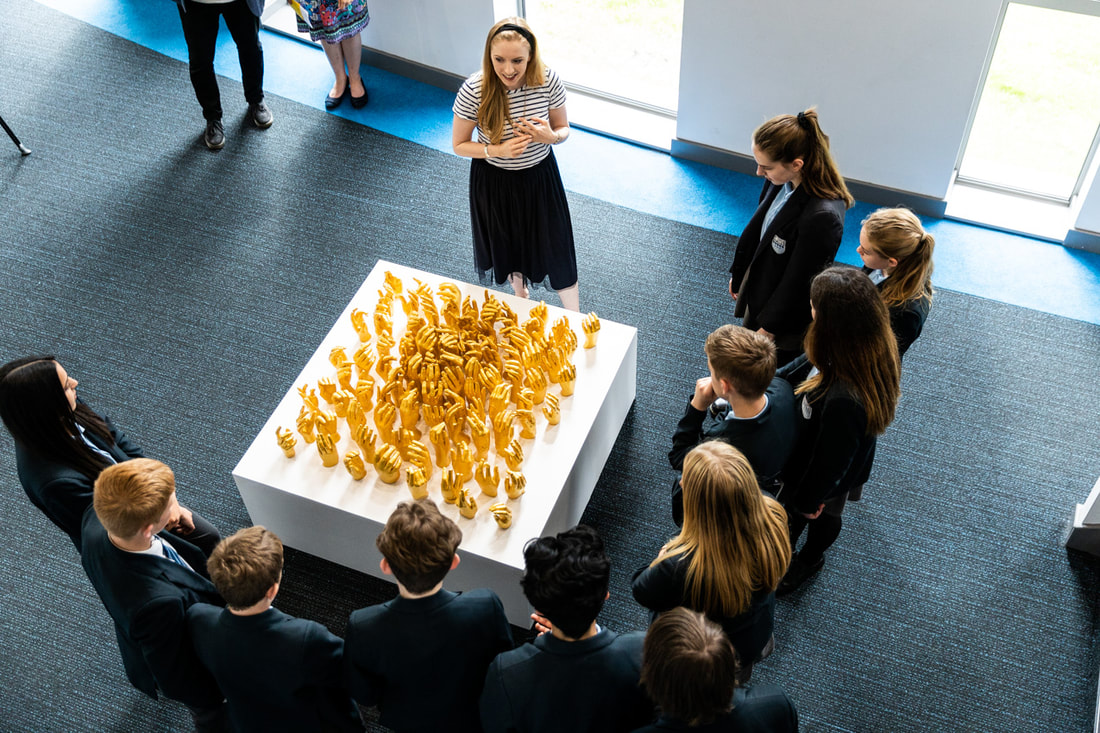 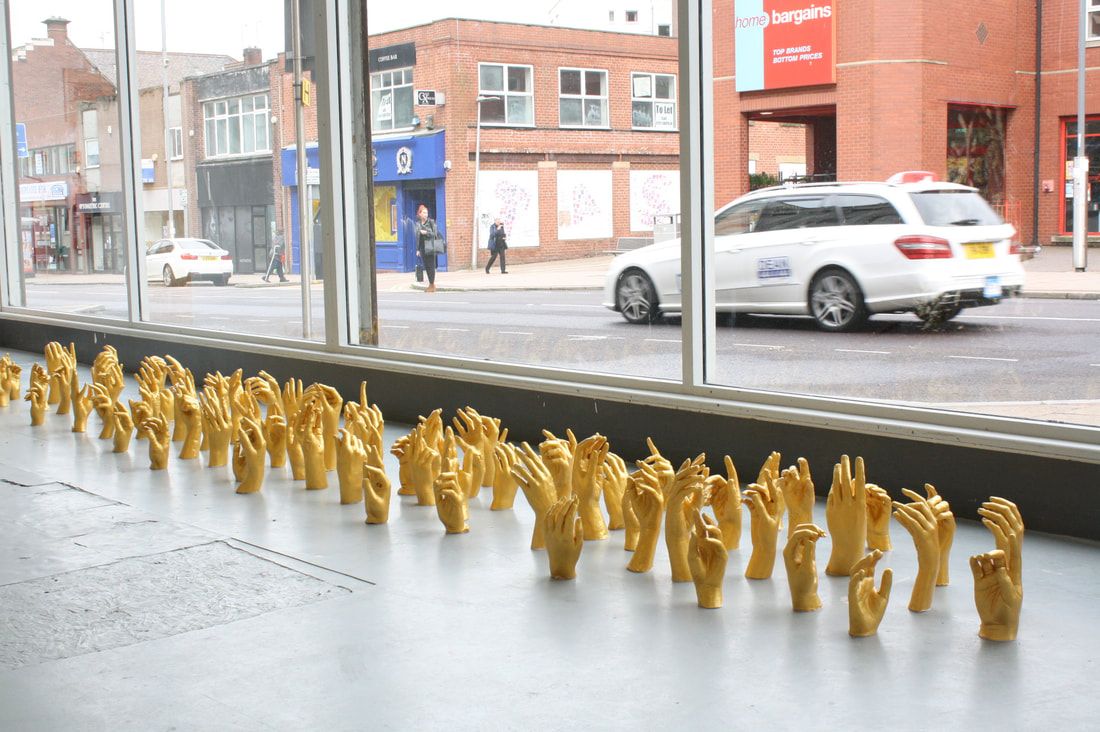 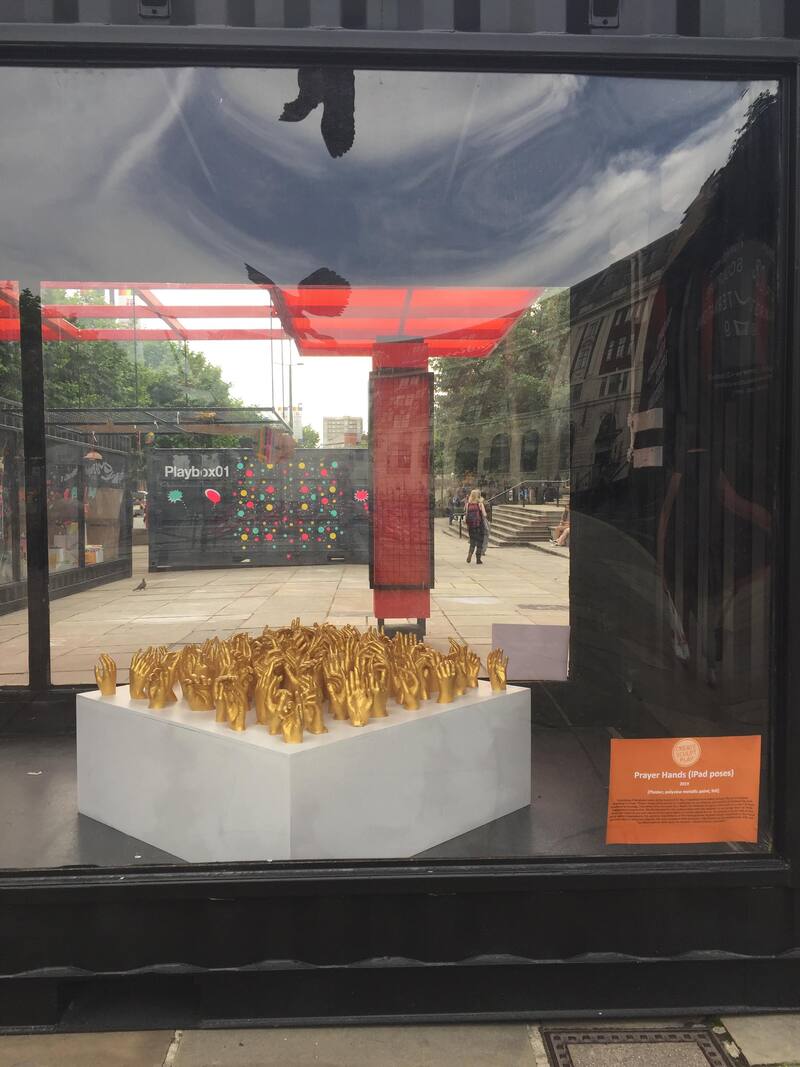 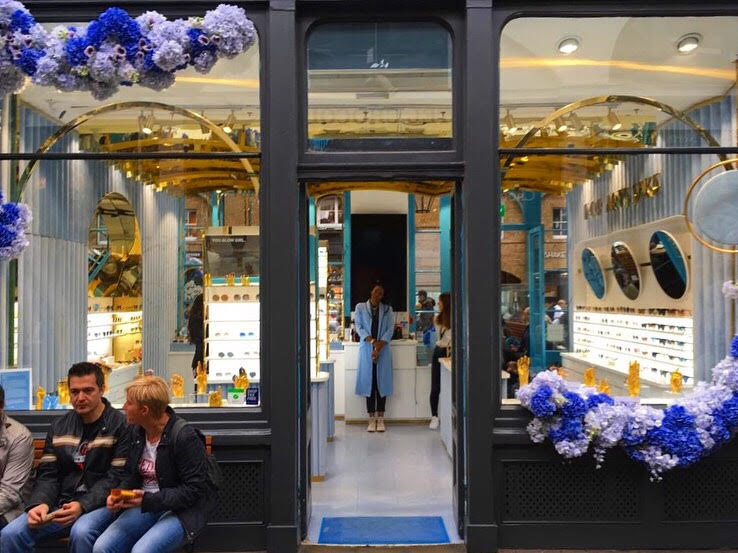 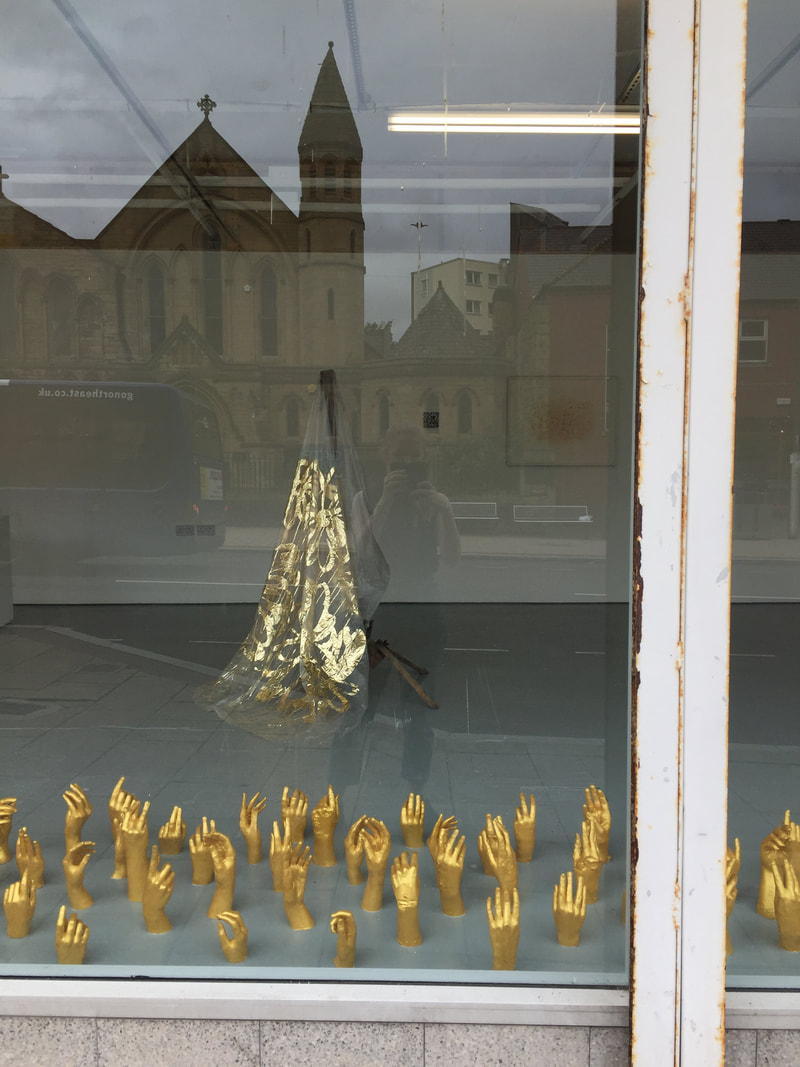 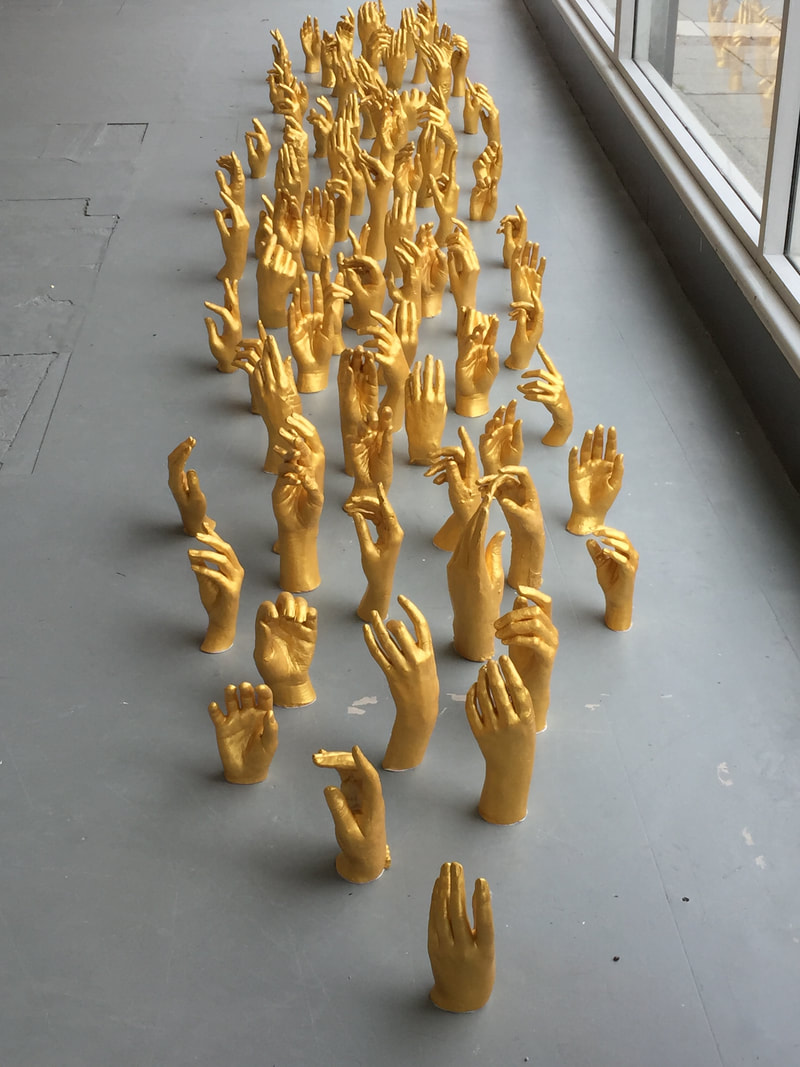